What are the predictions for the Tampa Real Estate market in 2014?

In 2013, the Tampa Housing Market saw a rebound.  If you’ve been following the headlines, some of the most popular trends reported here in the Greater Tampa Bay Area were focused on historically low inventory and real estate bidding wars.  We’ve seen it all this year!  Will this rebound hold true in the new year?  What upcoming changes will affect future buying and selling? 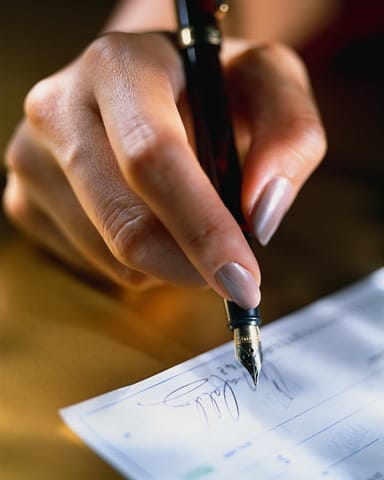 The bad news for 2014 is that a number of tax breaks will have expired.  Congress may extend, or even make permanent, a number of these breaks, but it is unclear when that might happen.

Some of the expired tax breaks which affect homeowners are:

Let’s take a look at the impact a rise in rates would have on homeowners.  If a person purchases a home today with a rate of 4.285%, a monthly principal and interest payment on a $300,000 home with 20% down- the payment would be $1,168 per month. However, if the rate jumps to 5.3 percent, as forecasted, the monthly payment would increase by $165 to $1,333 for principal and interest. As you can see, homes would become less affordable and property values might see an adjustment downward.

Its effect is unclear.  The act is designed to minimize the risk that borrowers may default on residential mortgages. Debt ratios are limited to 43 percent and loan fees to 3 percent. Negative amortization and interest-only loans will not be permitted.

The downside is making changes an agreement to correct a mistake will be prohibited and it will take longer and be more difficult to obtain a loan.  Competition for mortgage lenders also may decrease.

Despite the expiring tax credits, rising interest rates and the new protection act, it’s not all bad news.

Home sales are forecasted to rise 10 percent in 2014, according to the National Association of Realtors and inventory is at a 13 year low.  Home prices are expected to rise 6 percent.

In South Tampa the real estate market has been steadily improving.  The National Association of Realtors has named Tampa one of 10 housing markets it believes will see a housing turnaround.

Signs of the turnaround have already begun in South Tampa’s 33629 zip code.  When Oct. 2012 is compared to Oct. 2013, the last month when statistics were available, the average selling price in all categories increased with three bedroom condos and townhouses seeing the largest increase – nearly 48 percent.

The number of properties sold increased and average days on the market decreased from 102 to 67. Both detached single family homes and attached homes such as condos saw increases.  In fact, home prices increased by 26.51% percent!  In October of 2012, the average selling price was $423,696. This past October, it was $535,998.

This momentum is expected to continue in the future.  2014 is going to be a great year.

Thinking of Buying or Selling? Contact us for a market evaluation or home buying consultation.    In addition, if you are not already a subscriber to The Tampa Real Estate Insider Blog, why not follow the trends for 2014 by signing up here. I post useful articles 2-3 times a month.

Cheers to you and yours for a healthy and prosperous New Year!