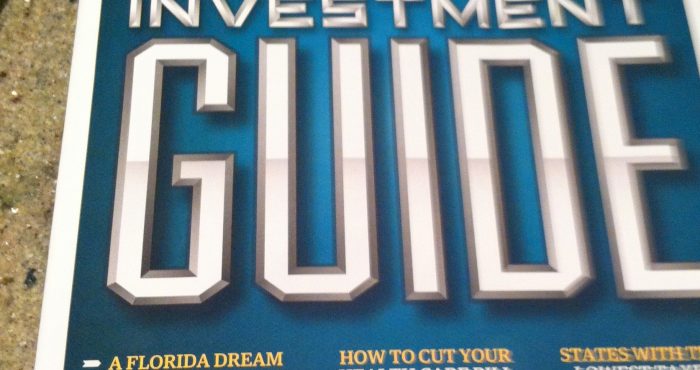 The “out of towner’s” are ready to buy their dream home for nearly 1/2 of what they would have paid 5 years ago. In some areas, pricing has come down even more. The biggest trend I’m seeing is that the majority of buyers are coming from the Northeast and Canada with cash in hand. When you look […]

Economists’ Commentary: Housing Forecast for 2010-2011 By Lawrence Yun, Chief Economist Last year’s predictions indicated the boost to existing home sales could be more than 20 percent in the first half of 2010 from comparable period one year before. In 2011, new home sales could jump by nearly 50 percent, though from very depressed levels […]