3 Things to Know about Tampa’s Hot Housing Market  Predictions for 2021 Include a Low Housing Inventory that Keeps Hanging On It might seem counterintuitive given the strange times of this pandemic, but I’m projecting that our current housing shortage will not change anytime soon. So if you are waiting for a better time to […] 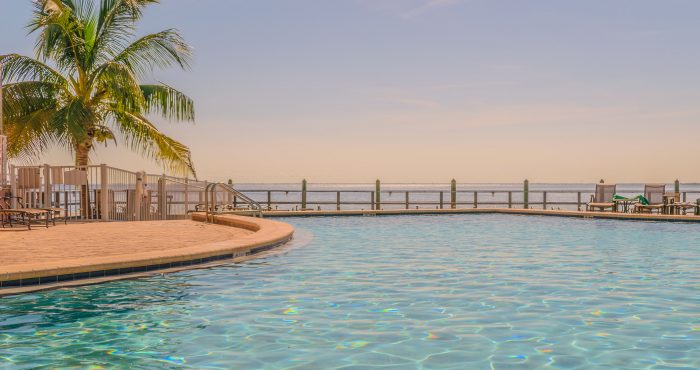 How Real Estate Stats Apply to Tampa and Why Perception Is Not Reality Housing bubbles may be inevitable as populations shift, architects toil, contractors rush to build ever smarter homes and supply-and-demand goes up and down. But are we looking at a housing market crash in the next two years? Almost two-thirds of homeowners worry […] 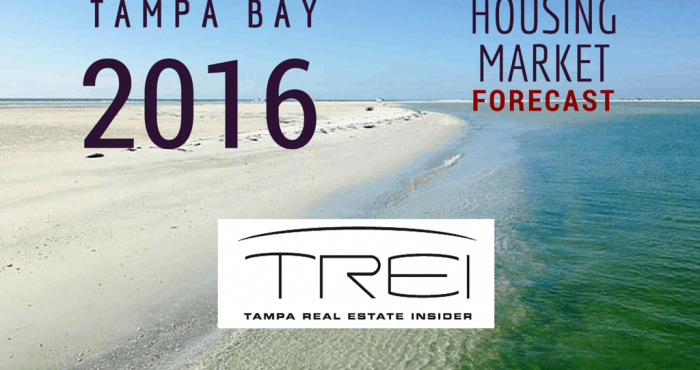 Economists’ Commentary: Housing Forecast for 2010-2011 By Lawrence Yun, Chief Economist Last year’s predictions indicated the boost to existing home sales could be more than 20 percent in the first half of 2010 from comparable period one year before. In 2011, new home sales could jump by nearly 50 percent, though from very depressed levels […]